This exhibition and the catalogue are the result of the joint efforts of the photographer Noel Tovia Matoff and four mathematicians Sylvie Paycha, Sara Azzali, Alexandra Antoniouk, Magdalena Georgescu, with the precious help of Maria Hoffmann-Dartevelle, who translated into German and Sara Munday, who proofread the interviews and, last but not least, our two inspired graphic designers Wenke Neunast/eckedesign (exhibition) and Gesine Krüger (catalogue).
We are also indebted to Agnes Handwerk who initially suggested the idea of setting up such an exhibition. 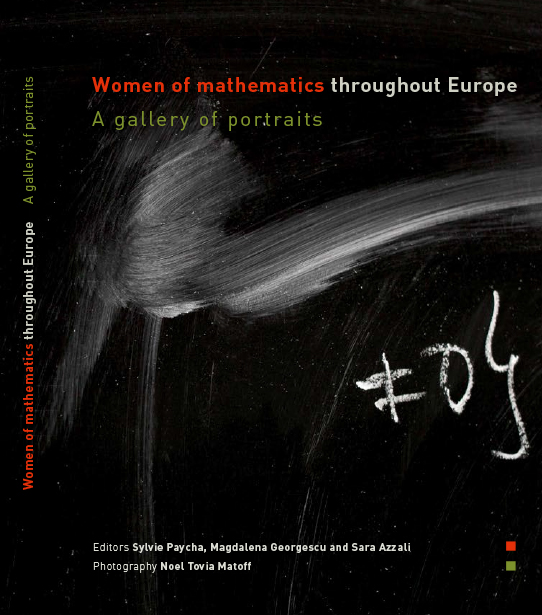 Bringing this exhibition project to life turned out to be much more difficult than expected, for a project centered around women issues does not find much support in a mathematical world still very much dominated by men. We have learned a lot from overcoming the many obstacles on the path to its realization.