Veronica Bitoni tells us, how the event went:

The opening event took place during my school's open day (Liceo Scientifico A. Romita, Campobasso, Italy) on January 12. There was a second open day on January 18. On the open days I explained the role of women in mathematics by referring to the exhibition of the photo portraits.

For March 14 my philosophy teacher and I had organized a conference, which did not take place due to Covid-19 pandemic, titled "From Hypatia to modern times: a journey into the relationship between women and mathematics", on the role of women in mathematics by referring to current statistics and by giving a historical overview of female mathematicians from Hypatia to modern times with a focus of the female mathematicians depicted in the exhibition portaits and by indicating events and projects aiming at girls' participation in mathematics. We had decided for March 14, because it was the first international day of mathematics and also due to the fact that Hypatia probably died in March 415 A.D.

I was then invited by the FIDAPA, a non profit Italian women's association which is part of the IFBPW, to discuss about this topic along with other women from the STEM field (work in progress).

These events have not taken place because of the Covid-19 pandemic, and have been postponed to a later date which has not been established yet. 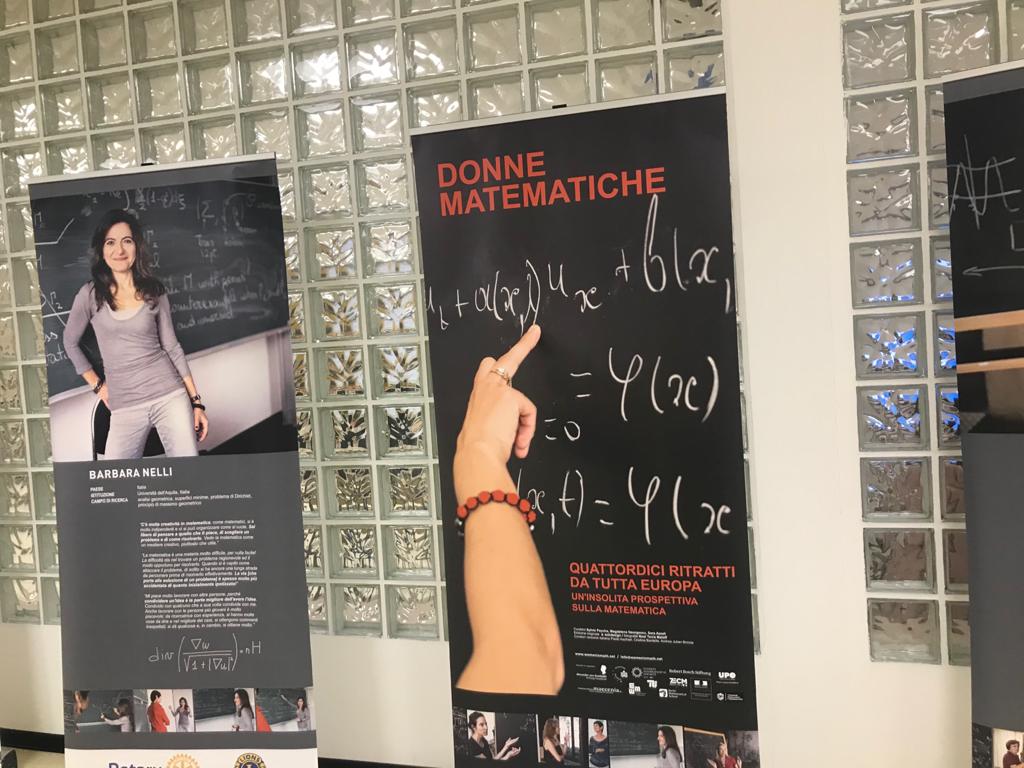 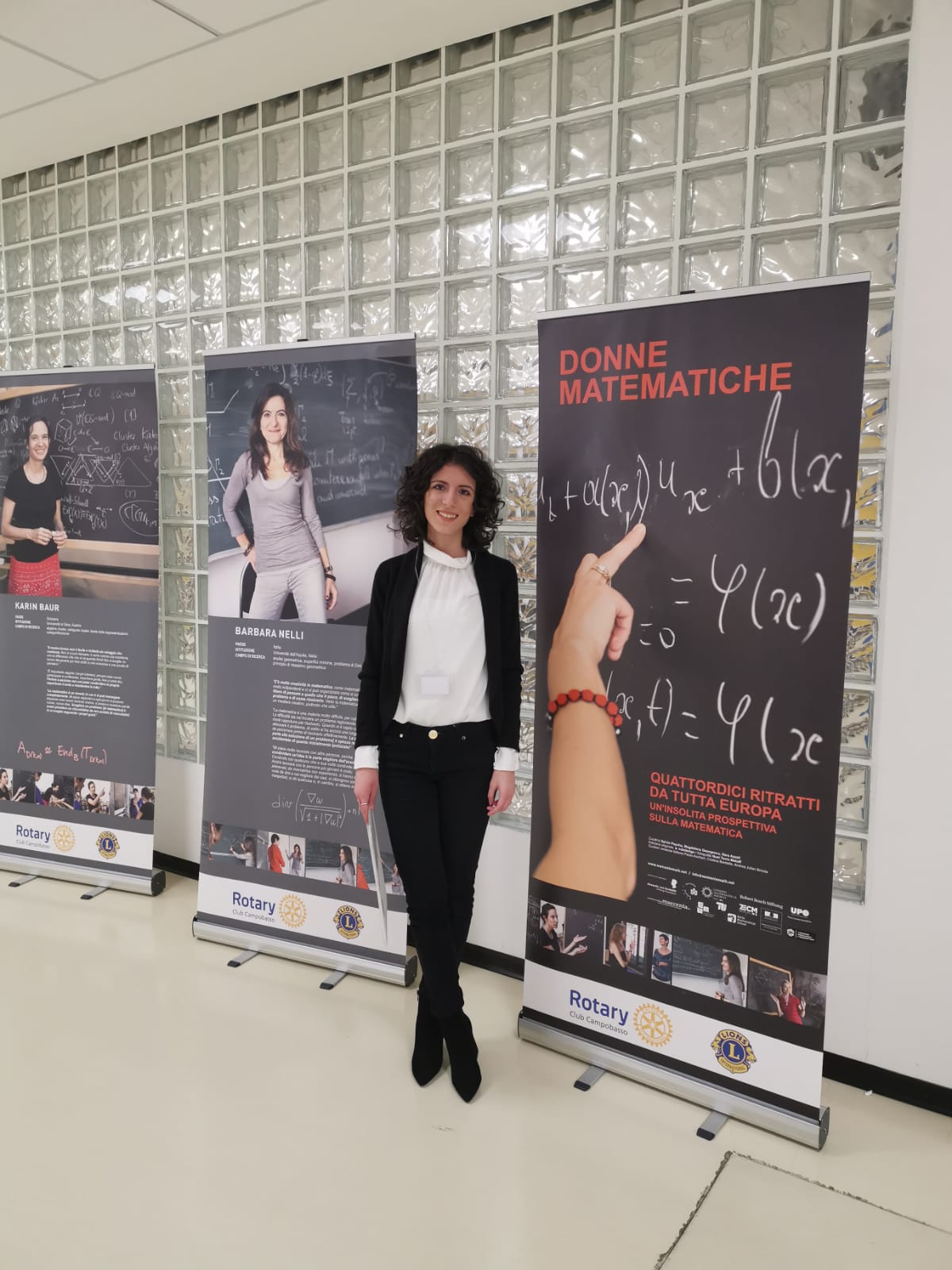 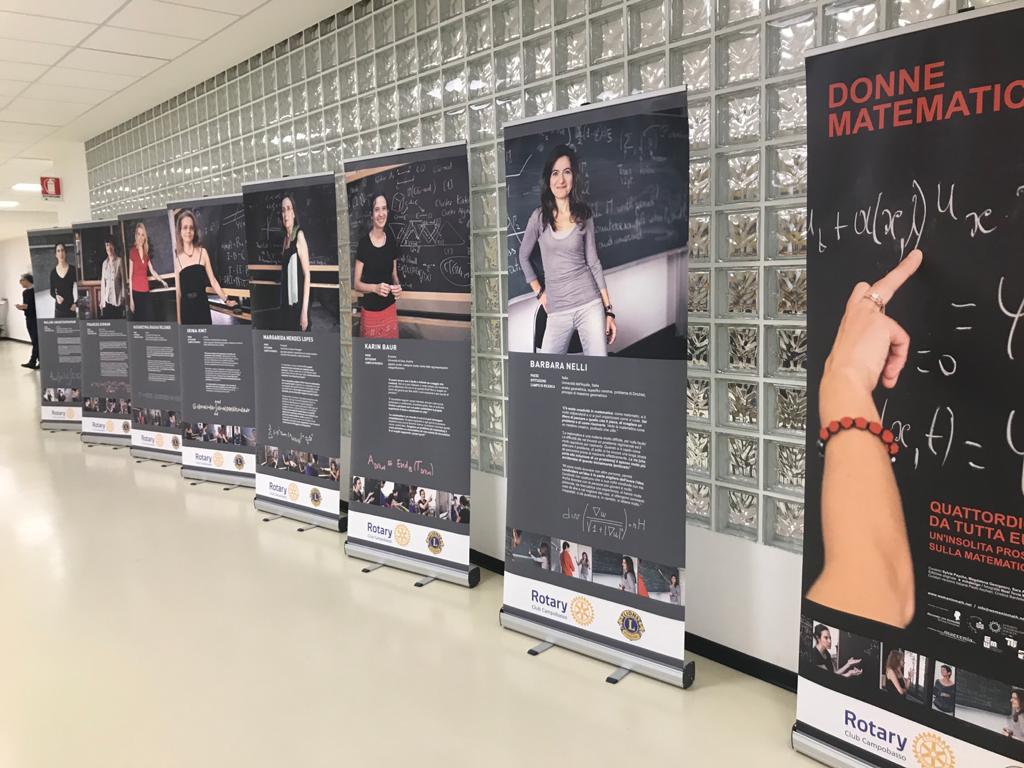 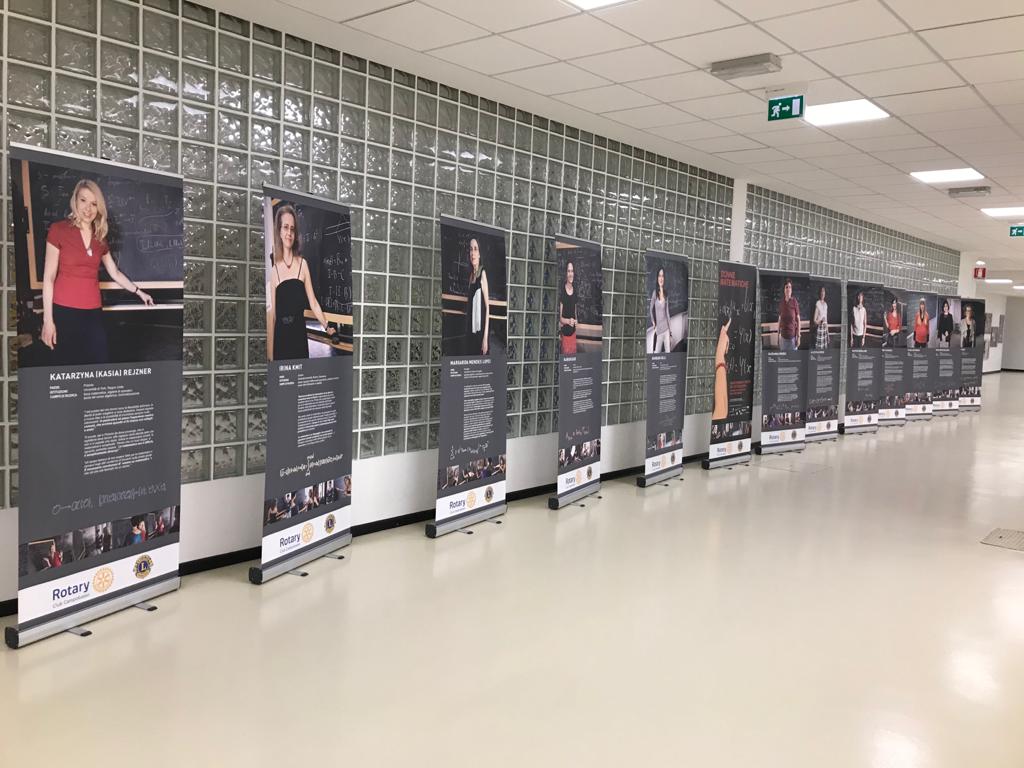