9 - 10am Level 5, Building #145
D-modules: an algebraic approach to analysis (undergraduate level)
Asilata Bapat, ANU
Algebraists usually think about algebraic functions: polynomials, rational functions, and sometimes radicals such as the square root function. The standard tools of algebra are not built to handle transcendental functions such as exponentials and logarithms. This talk will explore D-modules, which is a purely algebraic construction that can access analytic gadgets like partial differential equations and transcendental functions. D-modules have turned out to be a powerful tool that connects several areas of mathematics, including representation theory, algebraic geometry, topology, and analysis. We will also an application of this theory to "standard" algebra, which produces a previously unknown invariant of polynomial functions.

10.30 - 11.30am Level 5, Building #145
Persistent homology: a tool from “pure mathematics” now reimagined to analyse complex data (undergraduate level)
Katherine Turner, ANU
If you ask a mathematician to justify research in pure mathematics there are two classic responses. The first relates to the beauty and elegance of mathematics, some kind of Platonic and inherent truth. This is not what this talk is about. The second response is an appeal to a future application, currently unpredictable, often accompanied with comments about cryptography. They say what is “pure “ today may be “applied” in 50 years. This talk is the story of very pure mathematical concept from algebraic topology reimagined as a tool for analysing complex data by considering it in a multi-scale framework. We will explore the history of homology and define persistent homology. We will see how this can describe shape and regularity, with examples from evolutionary anthropology to particle physics. This talk is suitable for undergraduates and a general non-mathematically trained audience.

11.30 - 12.30pm Level 5, Building #145
On the exterior stability of nonlinear wave equations (research level)
Qian Wang, ANU
We consider a very general class of nonlinear wave equations, which admit trivial solutions and not necessarily verify any form of null conditions. For compactly supported small data, one can only have a semi-global result which states that the solutions are well-posed upto a finite time-span depending on the size of the Cauchy data. For some of the equations of the class, the solutions blow up within a finite time for the compactly supported data of any size. For data prescribed on ℝ3BR
with small weighted energy, without some form of null conditions on the nonlinearity, the exterior stability is not expected to hold in the entire domain of dependence. I will talk about my work (arxiv: 1808.02415) which shows that, there exists a constant R(γ0)≥2, depending on the fixed weight exponent γ0>1 in the weighted energy norm, such that if the norm of the data are sufficiently small on ℝ3 BR with the fixed number R≥R(γ0), the solution exists and is unique in the entire exterior of a schwarzschild cone initiated from {|x|=R} (including the boundary) with small negative mass −M0. M0
is determined according to the size of the initial data. The application of our method gives the exterior stability result for Einstein (massive and massless) scalar fields.

2 - 3pm
Women of Mathematics: brainstorming session over coffee
Our panel of experts will discuss the future of the diverse mathematical community

4.15- 5.15pm
How Linear Algebra Can Reveal the Secrets in Your Face ... No More Lying About Your Age!
Level: general public talk.

Organiser of the event and contact person: Pierre Portal pierre.portal@gmail.com 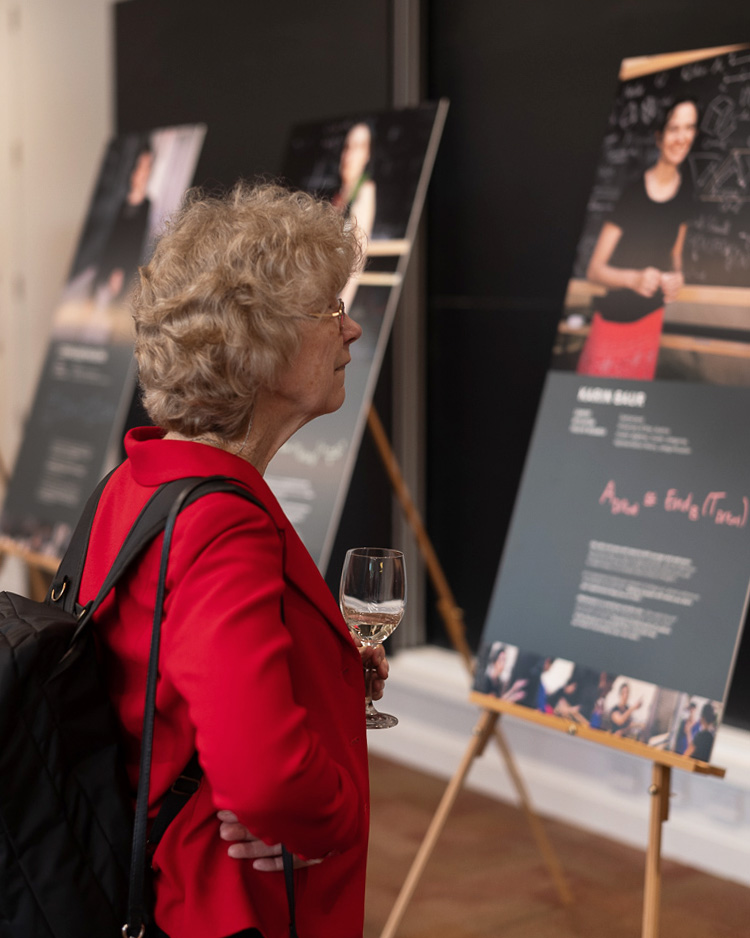 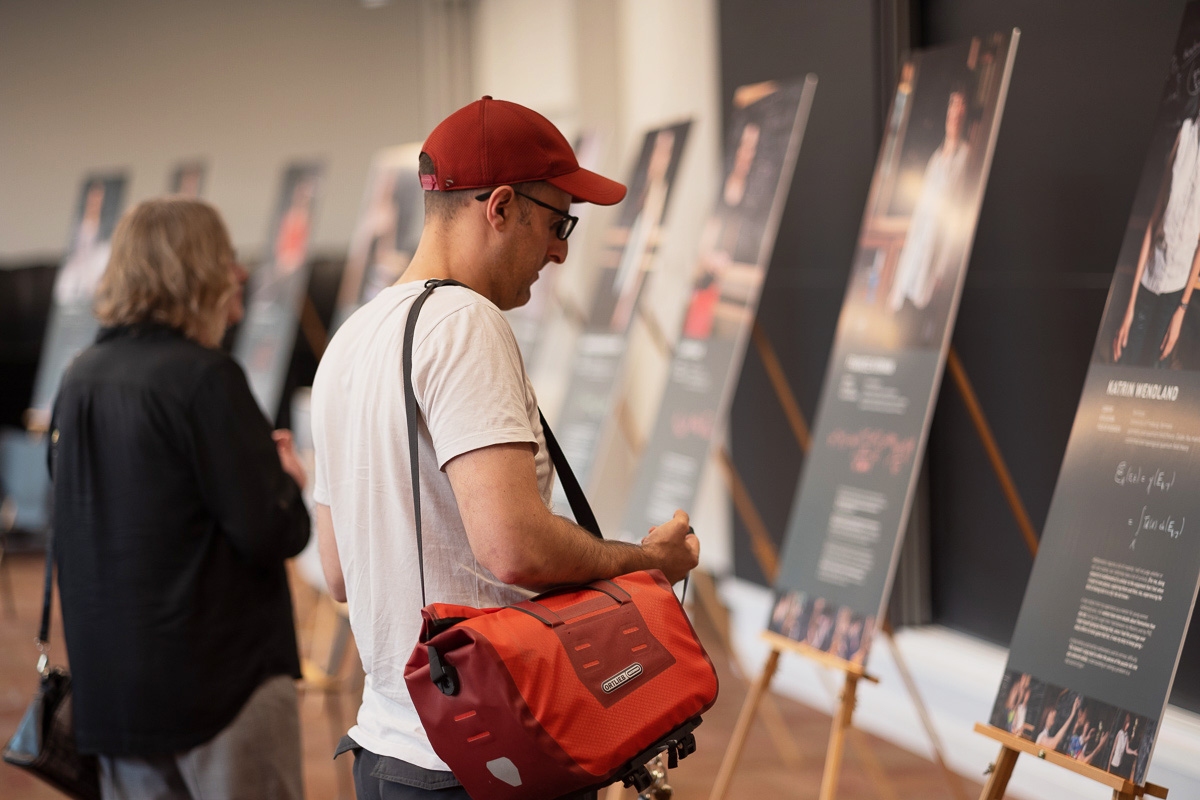