The exhibition was shown at the Istituto Matematico Castelnuovo of Sapienza Università di Roma, from 7th December to 20st January 2017.

There was a opening ceremony on Wednesday, December 7th, 2016

In the dates the exhibition will be held, the department also hosts graduation exams and the traditional Christmas party organized by students and faculty. Guided tours will be organized for the exhibition on different days.

The gender gap between students who decide to take on scientific studies and those who choose liberal arts takes place prior to university studies. Often, such a choice is triggered by preconceived ideas on the differences in talents and attitudes expected of males and females (the so called gender stereotypes).

When high school students have to make choices regarding their future university studies, still today such prejudices seem to play a role, making them less aware of their own abilities and merits.

Therefore we would like to offer girls an outlook onto scientific studies, which  we hope will attract their curiosity and show them that a career in science is a very realistic possibility in their futures. We aim at discussing these themes in depth  with the secondary school teachers who will help those girls make their first steps in science.

15:30  Alessandra Celletti (Università di Roma Tor Vergata)
“A recipe for the dark matter in the universe: a supposed sorceress, a fridge, a smile and some brilliant female scientists”

16:35 Rossella Panarese: (moderator)
Round table discussion on potential and pitfalls in the relationship between girls and mathematics: female students meet female mathematicians from academia and from the work field 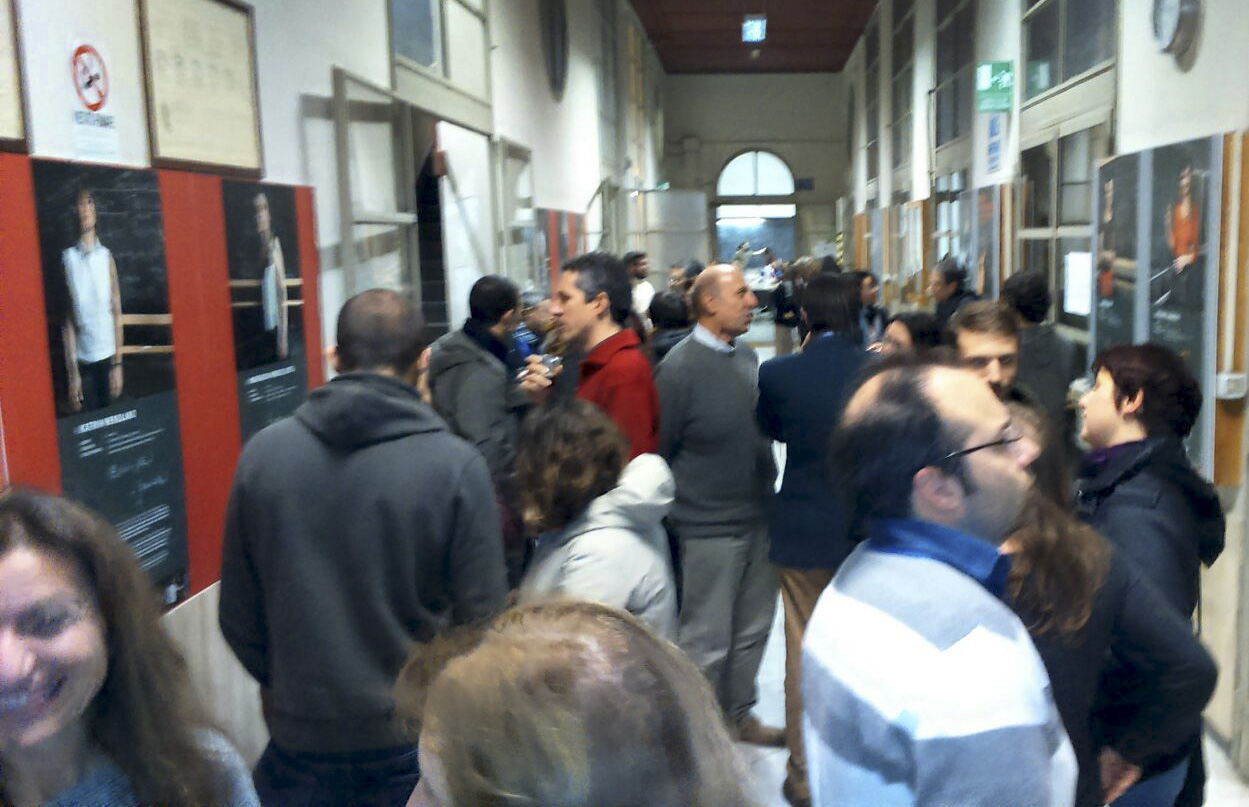 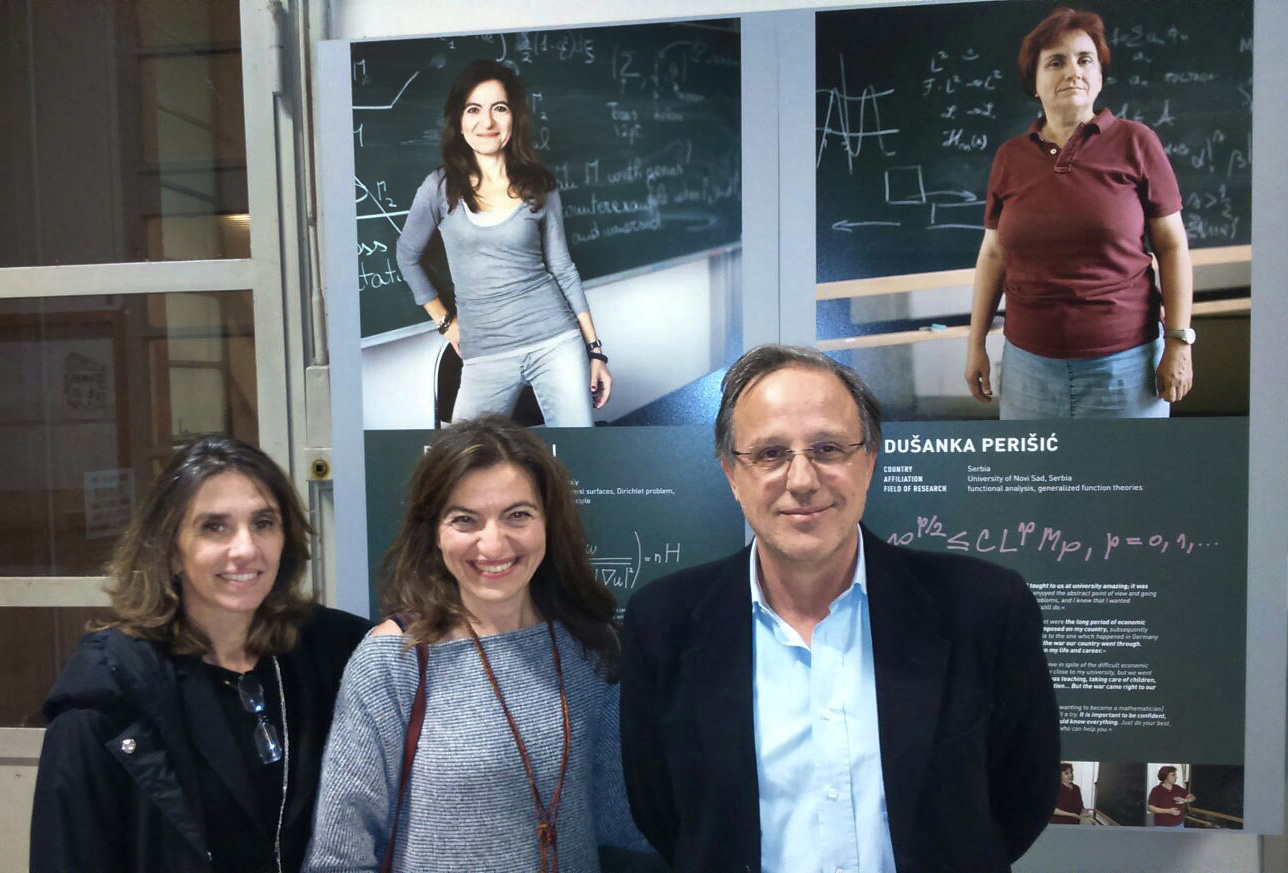